The FireFly Blowout Ignition System was developed to be utilized where sour gas drilling operations occur near populated areas. The product is called FireFly and its primary function will be to ignite uncontrolled escaping gases during a blowout situation.

Instant ignition of the sour gas is vital to prevent concentrations of H2S from reaching toxic levels. By utilizing the FireFly the well can be ignited safely. The ensuing flame will allow the resulting SO2 to rise into the wind currents where it will be dispersed over a very large area.

Utilization of this equipment will also allow the emergency response team adequate time to contact all people in the affected area, and to take whatever other steps they feel are appropriate.

In the early 1980's the demand for large supplies of natural gas to meet expanding markets created a need for more gas processing facilities. Industry responded by developing new fields in Western Canada. The development of these fields was largely exploratory and as a result, this occasionally led to problems. This was the case in the second of Amoco Canada's Lodgepole blowouts.

In 1982, the company was drilling a sour gas well, which blew wild. Since the company had experienced a serious blowout in the same gas field five years earlier, regulatory and public outcry was intense. Much of the public indignation occurred because; on some days, the rotten-egg odour of hydrogen sulfide in the gas could be smelled as far away as Winnipeg, nearly 1,500 kilometers distance.

In this spectacular event, sour gas flowed at an estimated rate of 150 million cubic feet (4,200,000 m3) per day. The H2S content of the gas was 28 per cent, and the well also produced 20 thousand barrels per day (3,200 m3/d) of sulfur-contaminated, orange-coloured condensate. The well was out of control for 68 days, during 23 of which the well was not ignited. During that time, hydrogen sulfide from the blowout took the lives of two blowout specialists and sent another 16 people to hospital.

We have developed the FireFly to ensure that this commitment to safety can be fulfilled.

Today, operators are required to ignite the well quickly in the event of a major sour gas blowout. This eliminates the dangers of highly toxic hydrogen sulfide in the air.

The incident spawned a generation of safety regulations that require the industry to designate hazardous drilling targets as "critical wells" and to use extensive safety precautions at the drill site. The new regulations imposed much more stringent drilling procedures at critical wells, required specialized safety features on drilling and other equipment, and forced companies to develop detailed emergency response plans before beginning to drill.

The FireFly was designed and created to fill the gap in ignition criteria of these oil companies. Over years, it would be legislated that a remote ignition system "FireFly" would constitute the primary means of ignition on critical wells where as a flare gun would be considered secondary ignition only. 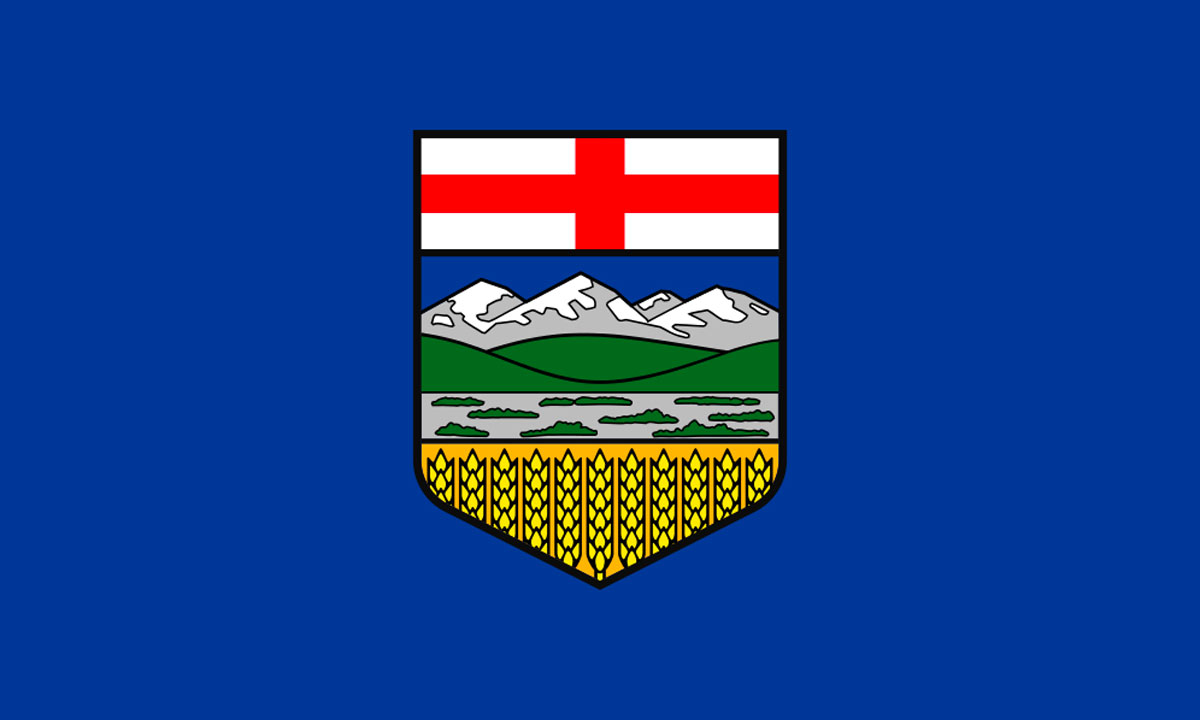 Licensees are required to ensure that all critical sour wells have a dual ignition system on site during all drilling operations in the critical zone(s) and during all completions, well testing, or workover operations when the wellhead is off. The primary ignition system should be installed such that remote activation can be achieved from a safe location through a triggering device. The secondary system may be a manual system, such as a flare gun. 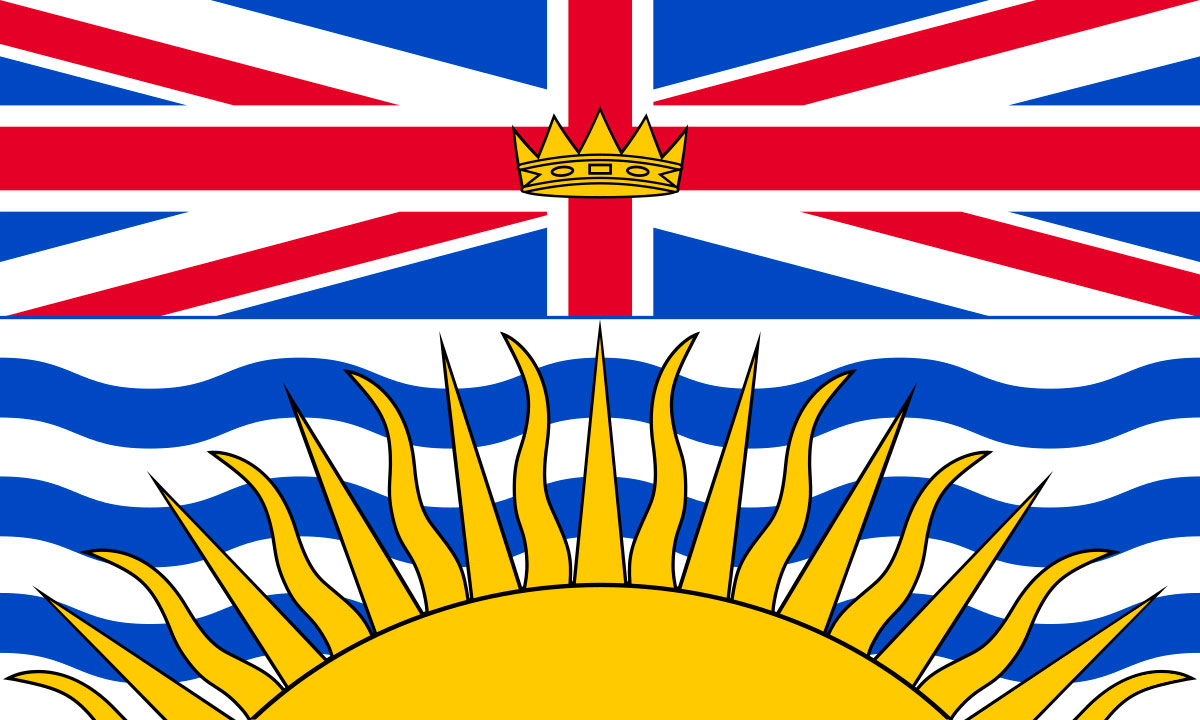 All special sour wells must have a dual ignition system on site during all drilling, completion, servicing, or testing operations in the critical zone(s). The primary ignition system must be installed such that activation can be achieved from a safe location through a triggering device that allows for complete egress of all personnel from the well site prior to ignition taking place. The secondary system may be a manual system, such as a flare gun.